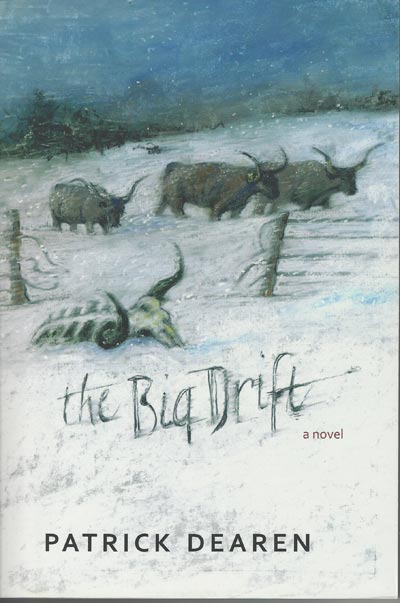 PATRICK DEAREN. To Hell or the Pecos 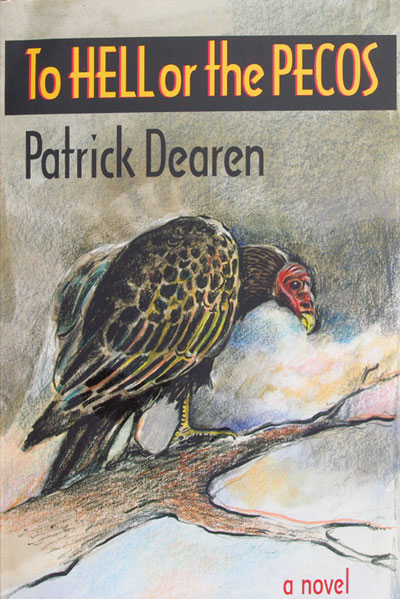 PATRICK DEAREN. To Hell or the Pecos. TCU Press. $22.95, www.prs.tcu.edu. Twenty years after killing his wife in an Indian attack, Tom Rowden must revisit the scene and make a final atonement. But his plans are changed when he becomes involved in helping three young cowboys rescue their boss’s daughter when Mexican bandits kidnap her. […] 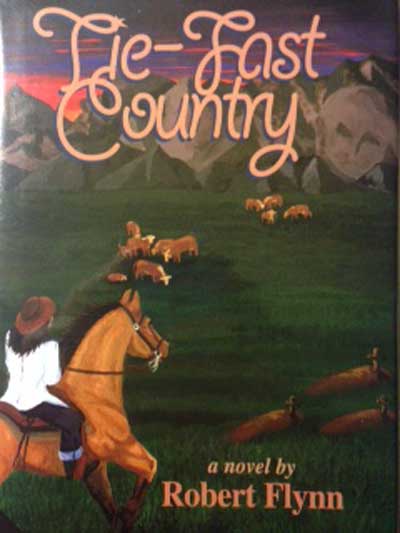 ROBERT FLYNN. Tie-Fast Country. TCU Press. 340 pages; hardcover, $21.55, amazon.com. Clarista, who calls herself Rista, becomes the son her father never had and ties fast to the ranch her father and grandfather gave her, even if it requires her to kill. Her daughter flees the ranch never to return but her grandson, who lives […]